Best Sights to See While Cruising the San Diego Harbor

With its picture perfect scenery, boats gliding along the water as they make their way into dock and the sight of the Coronado Bridge in the distance, the San Diego Harbor is an attraction in and of itself. For visitors and locals alike, the waterfront of America’s Finest City provides a myriad of outdoor activities that allow you to enjoy the beauty San Diego is known for. From waterfront dining and strolling along the Embarcadero to simply taking in the views, there’s something to suit everyone. And for those looking for a dash of excitement while exploring San Diego, hop aboard a San Diego SEAL tour for a unique vantage point of the harbor. Here are the best sights to see while cruising along the San Diego Harbor.

A beautiful seaside community, Point Loma is not only a delightful sight to see while cruising in the San Diego Harbor, it holds a special place in the history of California. It was here that the first European expedition came ashore in what we now know as California. A peninsula that defines the San Diego Bay and separates it from the Pacific Ocean, Point Loma is home to two military bases, a national cemetery, a national memorial, a university and magnificent homes.

Located at the north end of the Coronado peninsula, the North Island Naval Air Station is recognized as the “Birthplace of Naval Aviation” and was first commissioned in 1917. Among its notable achievements, the Naval Air Station is where the navy’s first aviator, Lieutenant Ellyson, was trained. Today, its airfield is home to over 230 stationed aircraft and its quay wall is home-port to two aircraft carriers, the USS Carl Vinson and the USS Theodore Roosevelt. A truly impressive sight to see, the North Island Naval Air Station is much like a small city, housing its own police and fire departments, as well as recreation facilities including officer and chief petty officer enlisted clubs, a movie theater, golf course, tennis courts, bowling alley, parks and beaches.

The Scripps Institute of Oceanography

Founded in 1903, the Scripps Institute of Oceanography is one of the oldest and largest centers for ocean and Earth science research training in the world, with both undergraduate and graduate levels. With the mission of creating a healthier planet for all generations, present and future, Scripps Institute conducts research via physical, chemical, biological, geological and geophysical studies of the oceans, the Earth and the planets. The Scripps Fleet of four oceanographic research vessels and the research platform make up one of the largest academic fleets in the world.

If you thought that bottle-nose dolphins and California sea lions were just adorable marine mammals that frolic in the San Diego Bay, think again. At the Marine Mammal Training Center, these and other marine mammals are being trained to perform such tasks as ship and protection, mine detection and clearance and equipment recovery. As you cruise by this unique facility, it’s common for people to spot handlers working with the dolphins.

As you pass by Shelter Island while cruising in the San Diego Bay, it will be hard to imagine that this place was once considered a “mudbank.” After a renovation to transform what was a sandbank into dry land using material that was dredged from the bay, this 1.2 mile strip is known as a top destination for super-yachts. Home to a yacht club and various pieces of renowned public art, Shelter Island is one of the best sights to see in the San Diego Harbor.

Things to See in San Diego on the SEAL Tour 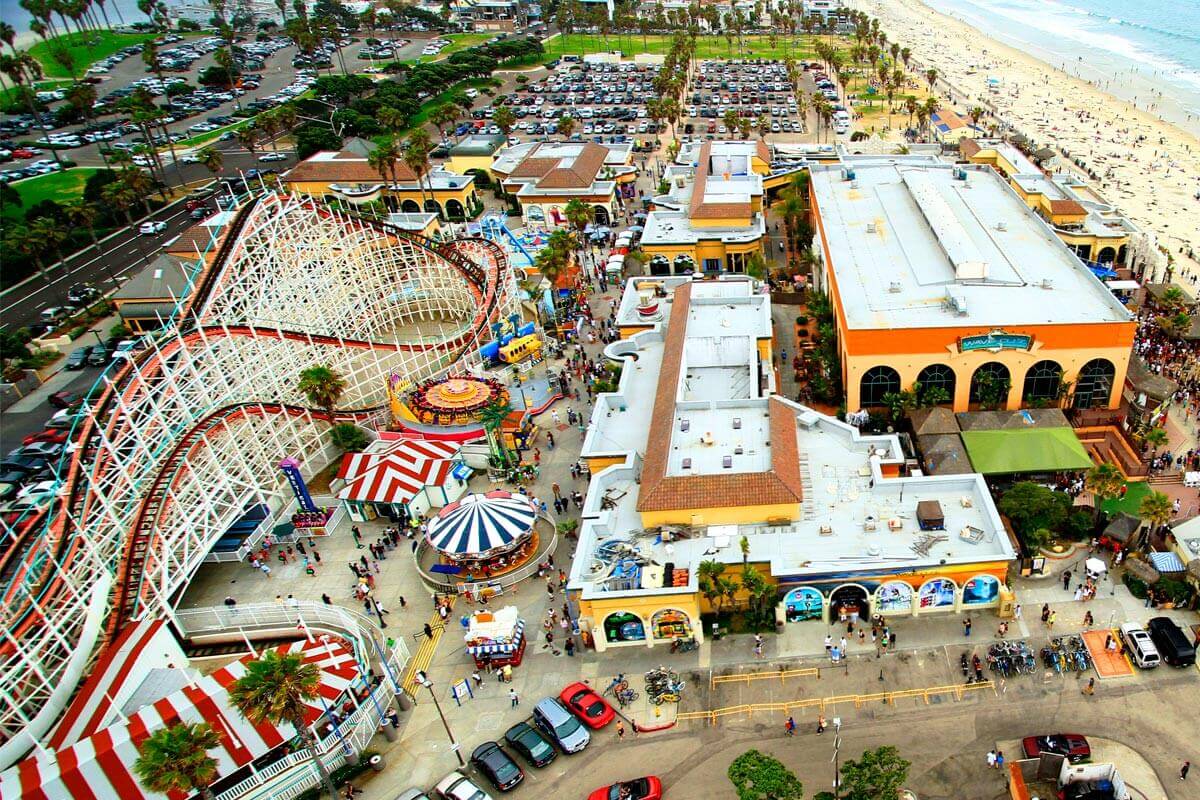